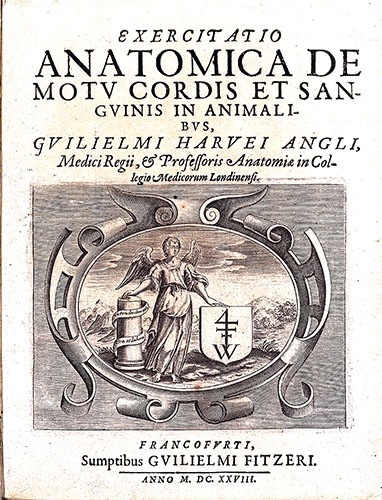 The important relationship between heart rate and blood pressure was identified four centuries ago.
^

The cardiac pacemaker was invented approximately 300 years later in 1932.
^

BaroPace™ technology is the key to the next generation of cardiac pacing. Using BaroPace’s revolutionary patent-pending algorithm PressurePace™, all dual chamber pacemakers and dual chamber cardio-defibrillators can be regulated in real-time in response to blood pressure.

Why is this important?

The discovery of a new pacemaker control paradigm leads to the development of the next generation of pacemaker control. Regulating pacemaker function to better mimic the body’s normal physiology, including real-time integration of blood pressure, will provide:

What is Drug Resistant Hypertension (DRH)?

HFpEF is the most common type of Heart Failure. It occurs when heart muscle becomes excessively thickened and stiff preventing the heart from adequately filling and pumping blood. DRH is by far the most common cause. There are currently no proven therapies, either pharmacologic or device-based that prevent or improve DHF.

As Director of Cardiology at a large California Geriatric Cardiology Clinic, Dr. Michael Burnam observed that patients with DRH, and DRH with DHF who also received a pacemaker showed marked improvement in both DRH, and DRH with DHF including fewer hospitalizations for Heart Failure. Dr. Eli Gang confirmed those findings with a second clinical trial. A successful patentability analysis was completed soon after and patent applications were filed.

BaroPace™ was formed and additional world-class clinicians and scientists joined as scientific advisors, including Kenneth Ellengbogen, MD, author of the definitive book on cardiac pacemakers, and Uri El Kayam MD, an international expert in Heart Failure. The clinical data was presented May 2019 at a prestigious international meeting (Heart Rhythm Society) and published. A few months later, the world’s largest medical device company became an R&D partner assisting in further development and feasibility testing which will lead to human clinical trials.

A fully functioning engineering prototype of the the PressurePace™ system was completed in 2020 wirelessly linking a wearable blood pressure measuring device, the PressurePace™ App in an Android phone and a dual chamber pacemaker. The Chairside I, v1 prospective clinical trial demonstrating the BaroPace effect was completed later in 2020.

Design and programming of more advanced versions of PressurePace™ (PressurePace v2 and PressurePace AI) began in 2021. Two prospective trials received institutional Review Board (IRB) approval in May 2021, including Chairside I, v3, and Treadmill I. Chairside I, v3 expands on the findings of Chairside I, v1 by enrolling patients with Drug Resistant Hypertension and by increasing the treatment options of the PressurePace™ treatment algorithm. Treadmill I is a prospective crossover exercise study with each subject serving as his/her own control in patients with HFpEF and dual chamber pacemakers comparing the effect of a PressurePace™ simulation on exercise tolerance and blood pressure control. Enrollment began June 2021. The retrospective study performed by Nguyen et al was accepted for an oral abstract presentation at HRS, July 2021 in Boston.

Meet Our Team
Michael Coyle joins BaroPace™ Board of Directors

BaroPace™ is pleased to announce that Michael Coyle has joined our Company’s Board of Directors. Mr. Coyle served as Executive Vice President and President for the Cardiovascular Portfolio at Medtronic from 2009 until 2020. Mr. Coyle also served as Chief Executive Officer of iRhythm, Inc.